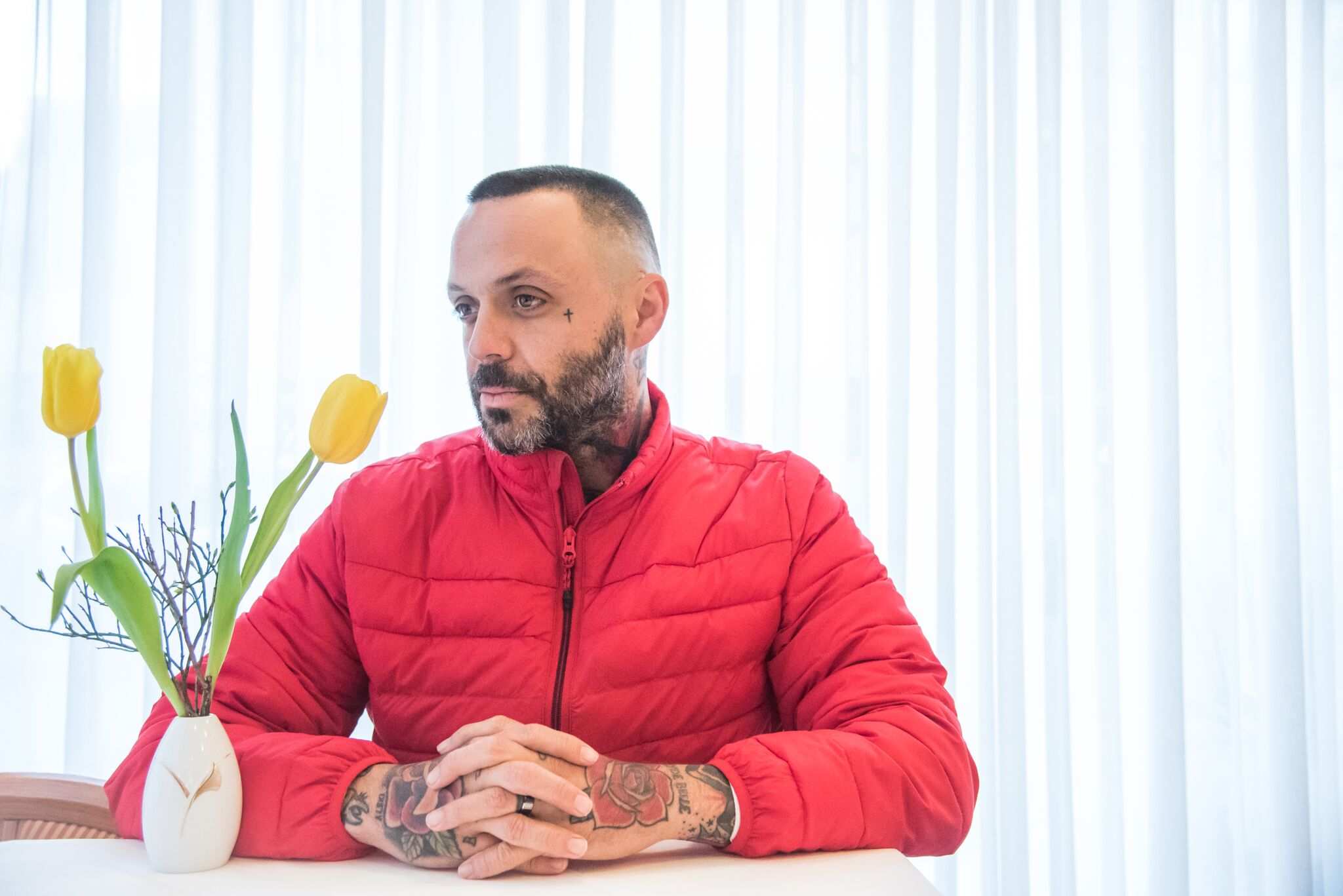 Justin Furstenfeld is a Texas-based artist known for his signature voice and his heart-string pulling lyrics.  A true storyteller and troubadour with a powerful stage presence.

His one-man show “An Open Book” is a transparent look at his life, his mistakes and his victories. His willingness to share even the most taboo of topics create and enlightening and uplifting experience for the listener.  His story inspires tremendous passion with countless listeners around the world.  His message instills hope and belief in second chances.

His will release the “Open Book Winter Album” on Friday, November 24th.  Featuring acoustic versions of 19 songs from one of his legendary one man shows “An Open Book.”